While haunting around my usual lineup of regularly read blogs, I came across a few bloggers who recently tackled the "30 pictures" assignment. I know, I know, it is such a task that may come across similar to surveys scribed by teens, but trust me -- it is a thrill to comb through your photographs and retell important pockets of memories of your past. 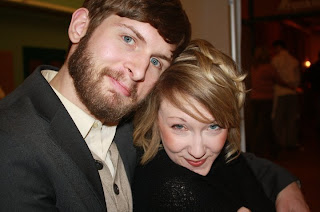 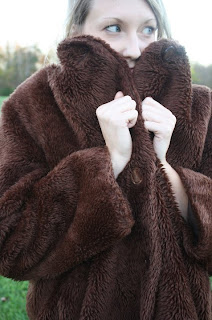 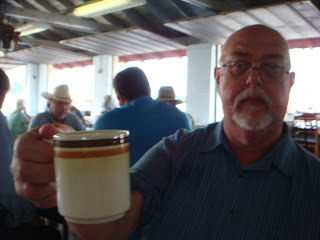 04 / a picture of something that makes me happy: 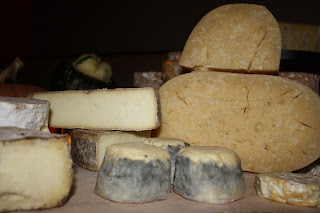 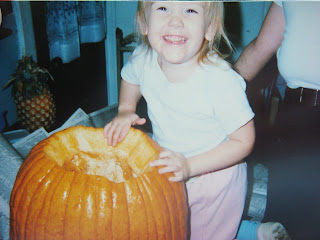 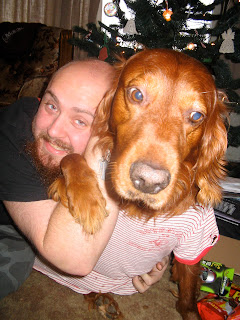 07 / a picture i never posted on my blog before: 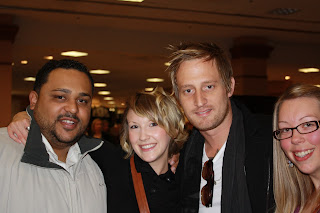 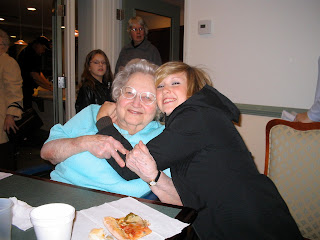 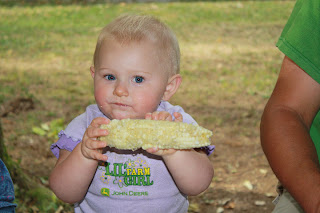 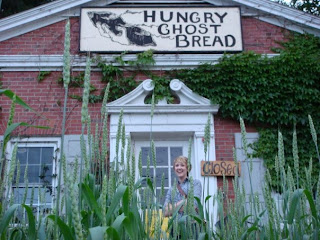 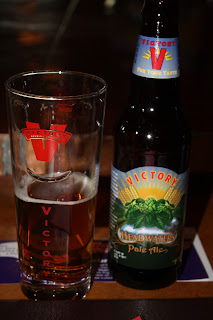 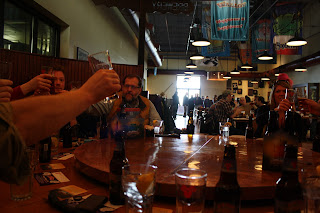 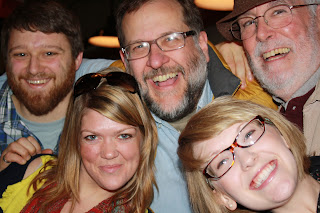 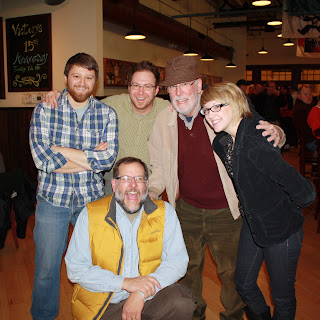 Last week, Tuesday, February 15, marked the official release of Victory Brewing Company’s anniversary beer, the Headwaters Pale Ale.
Victory Brewery, co-founded by Bill Covaleski and Ron Barchet 15 years ago on this specific day, decided that if they were to offer a beer to commemorate their years in the making, it would be one that could be shared by many and did not follow “big beer” suit seen in many anniversary releases. (And, in recent trends of barrel-aging and upper-end ABV releases, it’s refreshing to have a full-flavored, yet simple session beer on the market.)
Headwaters, at a slim 5.1%, pays homage to one of the Downingtown-based brewery’s major assets, the pure water they receive from the East Branch of the Brandywine Creek. Concocted all-natural, with malted barley and Citra and Centennial hops, the solid pale ale packs an aromatic nose and never lacks in flavor, sip after sip.
While I could continue gabbing about this above-par year-rounder, I'm tossing over the reviewing to where this writeup initially appeared, on Downingtown Dish, where I detailed what my beer-writing comrades, who attended a tasting preview of Headwaters with me last Sunday, February 13. For the full report, click here.
Above photos included Ryan Hudak of In Search of Beer, Mary Bigham of The Town Dish, Lew Bryson of Seen Through a Glass and Jack Curtin of Liquid Diet.

And, you can't have just beer for brunch (which I would be OK with). Follow the jump to take a peek at what we had for breakfast at Victory's brewpub.