This summer, James Beard award-winning Chef Michael Solomonov hosted his annual“Down the Shore” soiree, where he—for 2012—transformed his restaurant, Zahav, into a night of the living dead party with blood thirsty guests and more importantly, an incredible lineup of Philadelphia acclaimed chefs.

I recapped this forever-memborable bloody bash over on OpenTable (click here to read the full scoop), where I may have forgotten to mention that the deadly affair concluded with zombie "burlesque" dancers (read: strippers; yes you read that correctly).

While I apologize for not snapping shots of them (I'm lying), I will leave you with some glimpses from the living dead party below. 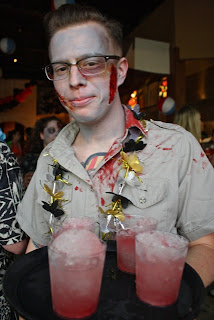 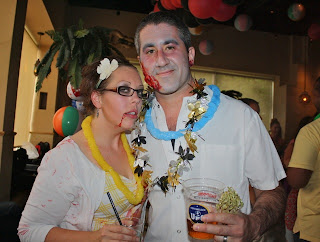 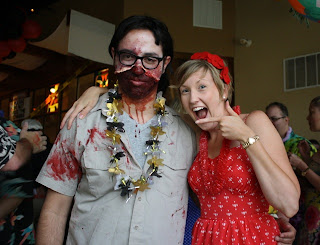 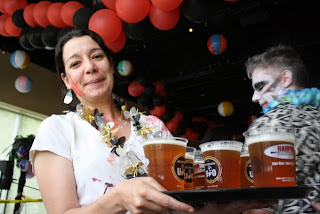 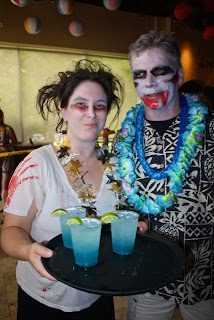 
If you live in Pennsylvania, or you've hit up a liquor store while visiting friends in my dear Keystone State, the Pennsylvania Liquor Control Board’s (PLCB) shop designs are antiquated and we are surely in need of a recess from them. 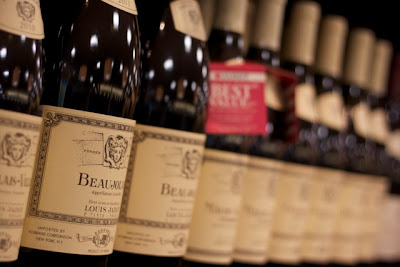 However, great news: The PLCB has heard our pleas. As part of its ongoing efforts to reform state liquor stores, the agency has re-launched approximately 18 stores throughout the commonwealth that now flaunt spacious, swanky interiors.

Read the full scoop on the new features — all of which is making booze shopping a bit brighter — in my  article I just scribed up for Drink Philly, available by clicking here.
Posted by amy strauss at 6:11 PM 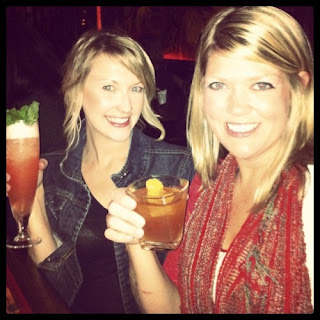 Call me a country-wide traveler as of late, but I was lucky to hit the West Coast (for the first-time ever, by the way) to explore the fine eats and drinks of Los Angeles, California.

Full stop-by-stop, bite-by-bite adventure (which was mostly tackled in 24 hours!) is available here.

More peeks after the jump from our whirlwind WC adventure below. Also, it's important to note that next California go-around, I am not missing the cupcake ATM.

While we have just sped into September 2012 (fall's a-coming—hallelujah), I'm itching to take a lil' breath and get reflective of what threw down these past warm-weathered months.

Perhaps I shall begin at when I caught some of the US of A's Brewing Gods file into a beer-savvy forum early June, as part of Philadelphia's Annual Beer Week celebration. Of course, I'd be giddy over catching any creditable brewmaster chit-chat about what he (or she) does best. But, at this particular forum, Greg Koch of Stone Brewing Co. was part of the festivities. (Did you know, he's an “it” advocate for better beer? Truth!) 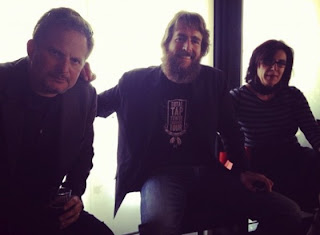 Fair warning: There was a hilarious bit during the few hours about marijuana-infused brews. (Say, what?)